The Rainforest World Music Festival (often abbreviated as RWMF) is an annual three-day music festival celebrating the diversity of world music, held in Kuching, Sarawak, Malaysia, with daytime music workshops, cultural displays, craft displays, food stalls, and main-stage evening concerts. The festival has been awarded 25 of the best International Festivals by Songlines for six consecutive years; from 2010 to 2015.

The festival features a wide range of performances from traditional music, to world fusion and contemporary world music. The festival emphasizes the use of traditional acoustic world instruments, although electric accompaniment instruments are common.

Back in 1997, a Canadian musicologist named Randy Raine-Reusch visited Robert Basiuk, who was Deputy Chief Executive Officer of the Sarawak Tourism Board then. Randy was researching ethnic music and was particularly interested in the Sape, played mainly by the Kayan and Kenyah people of Sarawak.[3] During their meetings, they discussed a possibility of Sarawak having an annual music festival along the lines other festivals in the world.

To test the idea, a group of local musicians were formed to take Sarawak music to the world stage at the World Music Expo (WOMEX) festival in Marseilles, France.

“I had an invitation from WOMEX in Marseilles to bring some traditional musicians, so I suggested to Bob, and the Tourism Board, that we should send some musicians there to promote Sarawak.” – Randy Raine-Reusch

With the help of Jayl Langub from Majlis Adat Istiadat (Native Customary Laws Authority), two sape players, Asang Lawai and Tegit Usat were brought to Kuching from upper stretches of Balui River in Belaga and was join by Erang Lahang and Uchau Bilong. They rehearsed with Randy for a week in Kuching and left for Marseilles to perform at the WOMEX festival. Hardened European agents, managers and festival directors were brought to tears at the beauty and purity of their performance on the sape.

Upon returning to Sarawak after WOMEX, Randy and Robert attended a meeting with Datin Julia Chong, representatives of Sarawak Music Society and committee members of a cultural association called Society Atelier Sarawak. The Sarawak Music Society was approached to run the show, but found it beyond their scope. The members of Society Atelier Sarawak, and particularly its president Edric Ong, gave a lot of logistic support to the undertaking. But it was the Sarawak Tourism Board who undertook the task of consolidating and financing the event.

In March 1998, the Tourism Board approved the funding for the festival, but with the provision that the organiser be the Sarawak Tourism Board. The Society Atelier Sarawak was to take the role of technical support in terms of the music and Randy was appointed as the main consultant for the event. By this time, the rest of Sarawak Tourism Board staff were being conscripted in to assist with the organization and running of the festival; behind-the-scenes roles they took on and have continued to fill until the present day.

The crowd in the first year was small with an audience of only 300, but soon escalated to become one of the most awaited musical fiestas that Sarawak proudly hosts each year

Last year the Rainforest World Music Festival was not just a music festival, in this green forest there were many activities that could be followed. Everything has been arranged neatly, both the schedule and place. Said friends from Pontianak who had been there, he said, all the programs started on time, aka there were no shows. Wow, cool, the reflection of this worldwide music festival can continue.

What are the activities that can be followed? In addition to music performers, there are parades, interactive workshops on health and lifestyle, learning Sape (Dayak musical instruments), special sessions where children can be active and creative, Story Show performances, cultural footage and film screenings. This is info on activities in 2018. This year, from Pontianak, there is still no leak, if you can, later on from Pontianak, you will immediately update.

Of course there will be no food bazaar stands from several countries, as well as exhibitions of handicrafts that can be bought. And the more interesting thing is that if you have bought a ticket, you don’t have to worry about transport from the hotel because the operator has provided a Shuttle Bus that will be widely available. Later, they will just follow the schedule that will be shared by the organizer.

While waiting for complete information that will be updated by the organizer on the rwmf.net website, it’s better than now to get ready for the budget and equipment. Booking tickets and hotels must also not be forgotten from far away, otherwise it will run out :). 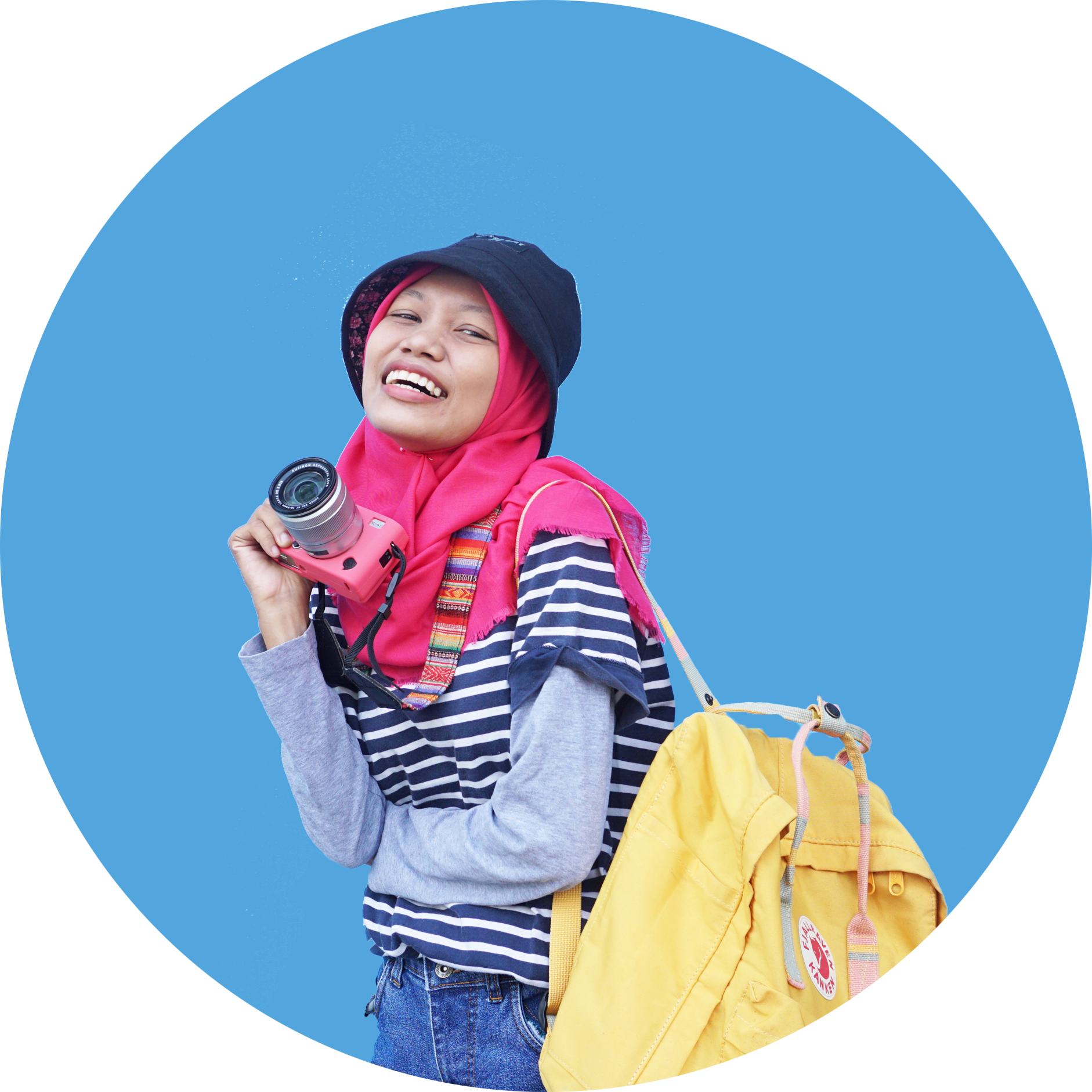 Hi.. I'm Siti Mustiani from Pontianak, Indonesia. I'm a blogger who loves to travel and adore creative things. Say hi or contact me at: sitimustiani@gmail.com 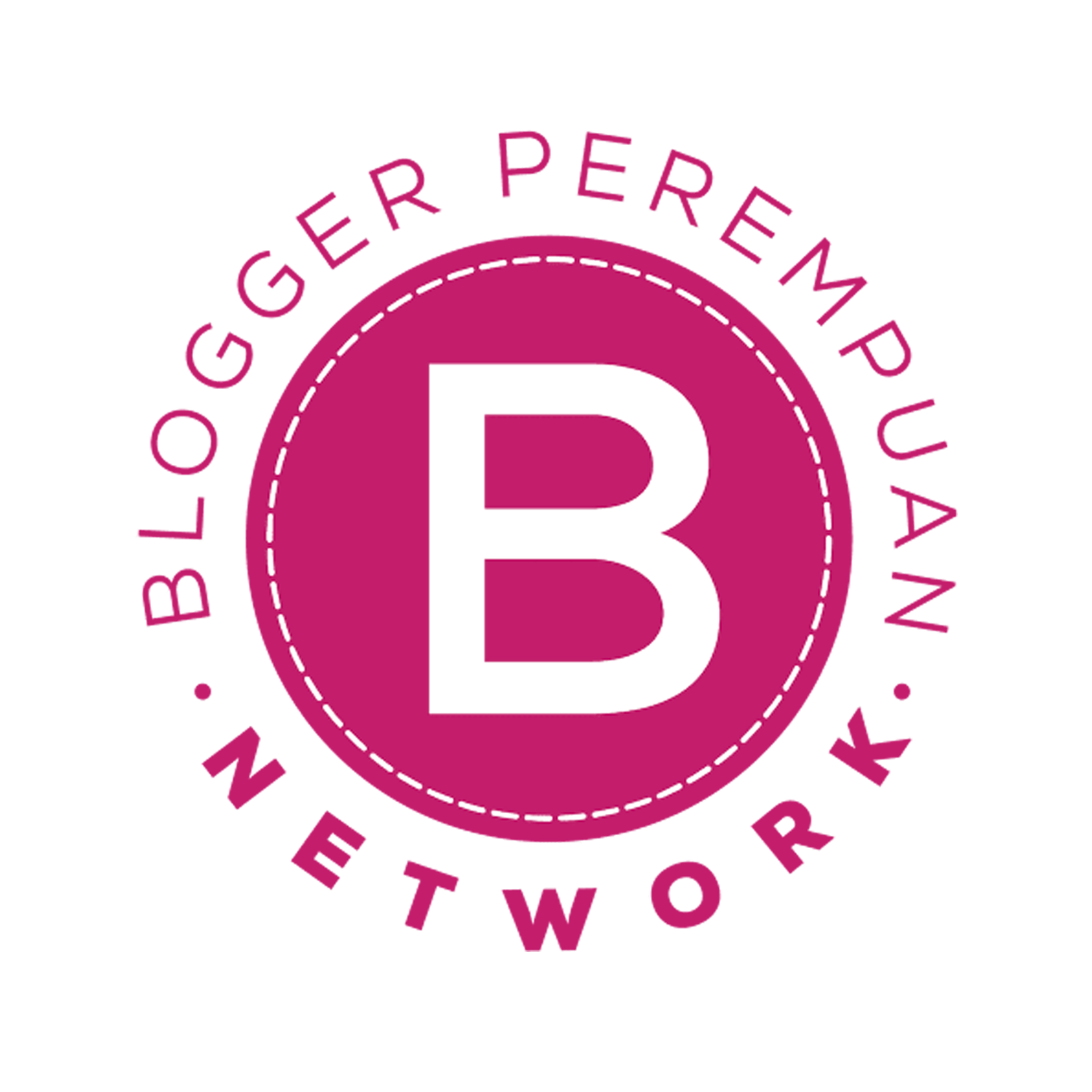 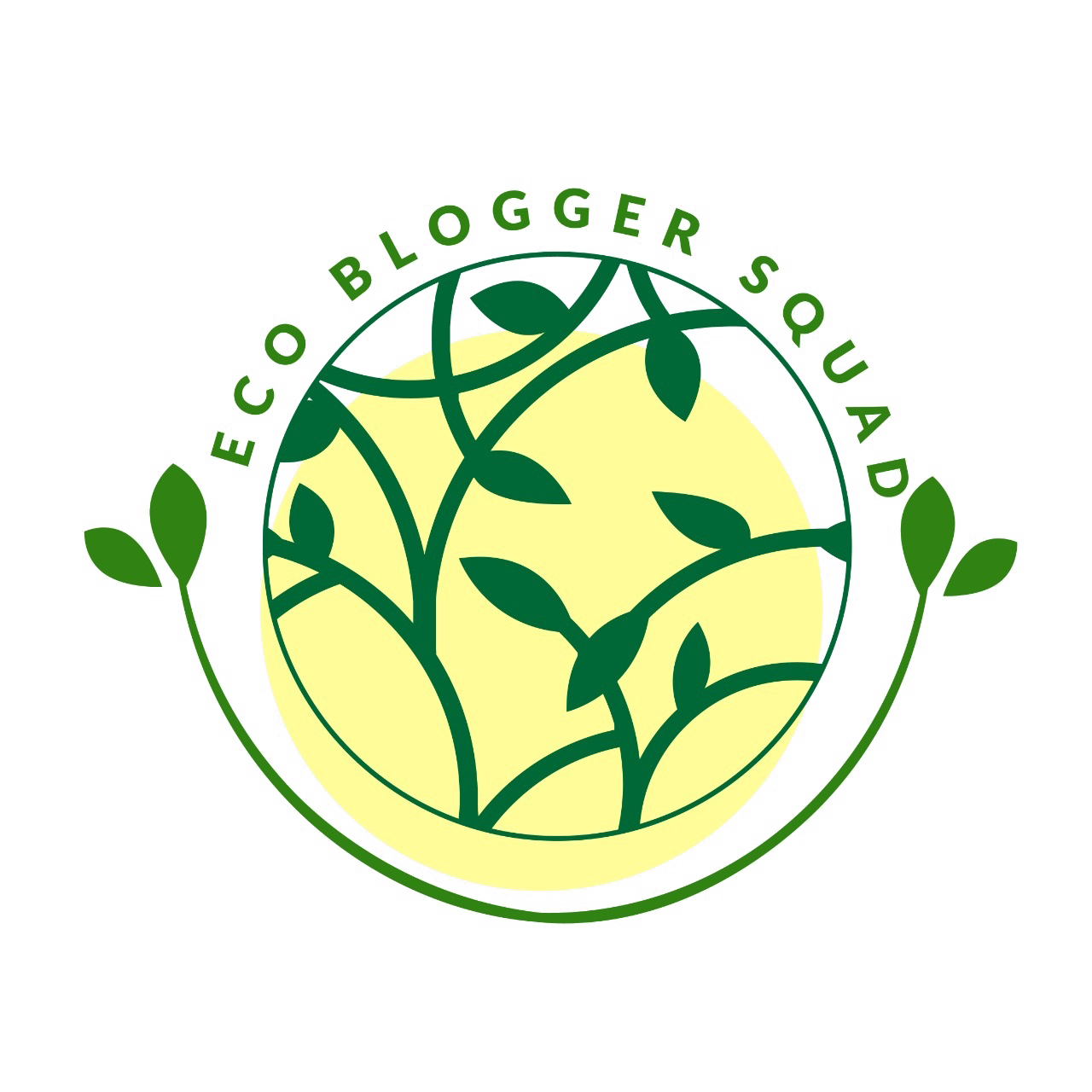